What is a Board for Anyway? 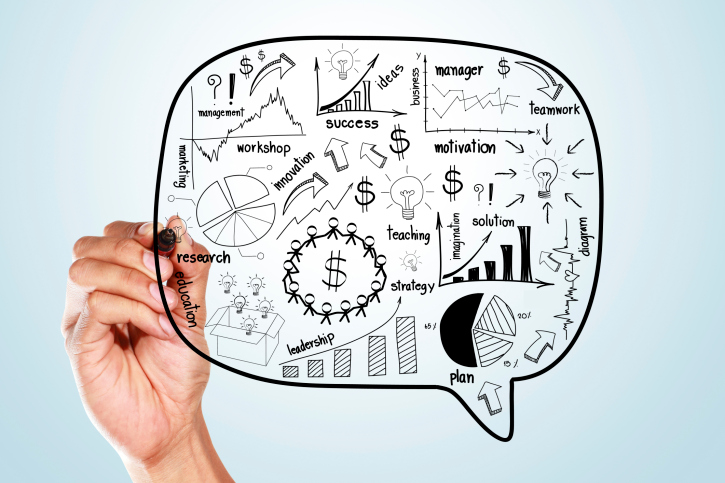 In our experience across a broad range of industries, there remain directors or even whole boards who benefit from our support in deciding what their focus should be.
In many ways this is strange as there is no shortage of literature offering opinions on styles of leadership, matters reserved and appropriate behaviours for board members. The English model of corporate governance is imitated to varying degrees throughout the world and certainly sets a benchmark by which other systems are judged, even when they are strikingly different.
There are a number of key features of our system of governance worth noting:

There are also a number of themes that are current at any time, which shape the debate around corporate governance and point towards future evolutions of the subject. At the moment, these include:

In this country, the torch of corporate governance is kept burning by the Financial Reporting Council (FRC), who produce the UK Corporate Governance Code.  Whilst this is designed to regulate the companies listed on the main market, many of its key features have been adopted (and adapted) by other sectors. This means that smaller public companies often adopt its principles as best practice and much of the public sector has very similar guidance in use by its regulators.  It is worth a read therefore, regardless of the nature of your organisation.

Amongst the various supporting documentation that the FRC produces, is its guidance on Board Effectiveness.

It talks about “entrepreneurial leadership  within a framework of prudent and effective controls which enables risk to be assessed and managed”, and goes on to develop some attributes for effectiveness including:

An effective board develops and promotes its collective vision of the company’s purpose, its culture, its values and the behaviours it wishes to promote in conducting its business. In particular it:

It goes on to state that “an effective board should not necessarily be a comfortable place.  Challenge, as well as teamwork, is an essential feature.” It also reminds us that any tendency towards “group think” should be broken down. All of this is the essence of a board and reminds everyone what it is there for – the point of a board.

So what does all this mean for your Board? It is easy to react by saying that this has little to do with your own circumstances, that you are a different kind of organisation, and that much of this is not really relevant.  If you were a client of ours however, we would challenge this. One of the essential features of UK corporate governance is that it represents a distillation of all the experiences of our most successful companies. It also provides a framework for operation that removes much of the emotion from a particular decision.  We see this constantly in areas such as succession planning and in decisions on remuneration.

The late Sir Derek Higgs produced a defining report in 2003 on non-executive responsibilities and in this he made a comment that the primary coverage for non-executives (in their scrutiny of executive management), were the areas of “People, performance, strategy and risk”. All too frequently we see boards diverge from this common sense approach, instead focusing excessively on operational rather than strategic matters, becoming remote from their workforces and thus not understanding what is being done in the board’s name, or falling into the trap of concentrating on a single issue to the detriment of other considerations. It is also our experience that boards can often forget that a critical output is the exercise of collective leadership, especially beyond the confines of the boardroom.  Dissenting voices can be enormously destructive and can rapidly undermine a hard won decision around the boardroom table.

A final point is that we often see boards where membership comes automatically with a particular role, a “board level appointment”. In most cases this is unavoidable but this does not mean that individuals should not be reminded that joining a board is a major responsibility. An effective board member has a view on all topics, behaves in a non-parochial way, debates dispassionately and never indulges in factionalism – and that is just the beginning of effective board level contribution!