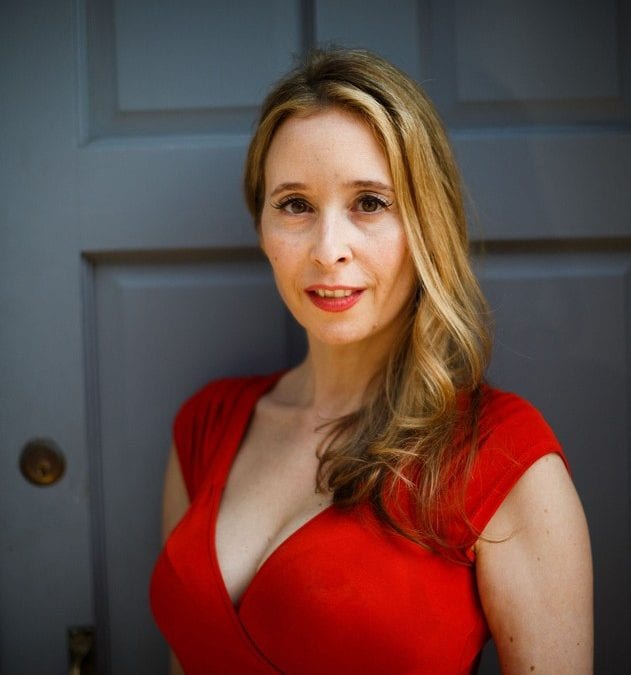 NOREENA HERTZ is a decision-making guru, bestselling author and strategist who advises some of the world’s top CEOs and Presidents on economic, geopolitical and business decisions.

She graduated from university at the age of 19. By the age of 23 she was advising the Russian government on its economic reforms. At the age of 29 she was working with the governments of Israel, Egypt, Palestine, and Jordan on the Middle East Peace Process.

In The Debt Threat, she predicted the 2008 financial crisis, and in The Silent Takeover, she anticipated that unregulated markets and massive financial institutions would have serious global repercussions. 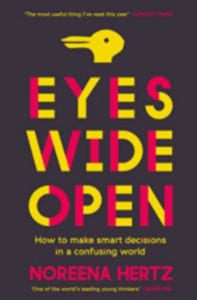 Her latest book Eyes Wide Open: How to Make Smart Decisions in a Confusing World was published in September 2013 to global acclaim.

A much sought-after commentator on television and radio Hertz contributes to a wide range of publications and networks including The BBC, CNN, CNBC, The New York Times, The Wall Street Journal, The Daily Beast, the Financial Times, the Guardian, The Washington Post, The Times of London, Wired, and Nature.

She has given Keynote Speeches at TED and The World Economic Forum, as well as for leading global corporations, and has shared platforms with such luminaries as President Bill Clinton, Tony Blair and Ken Robinson.

Her work was the inspiration for Bono’s (RED) campaign. She is a Board Member of Warner Music Group and sits on various charitable boards.

Professor Hertz is based at University College London.

Source: Meet Noreena Hertz – One of the most Iconoclastic female Leaders of our Time