Why is Integrated Reporting Important for the Public Sector? 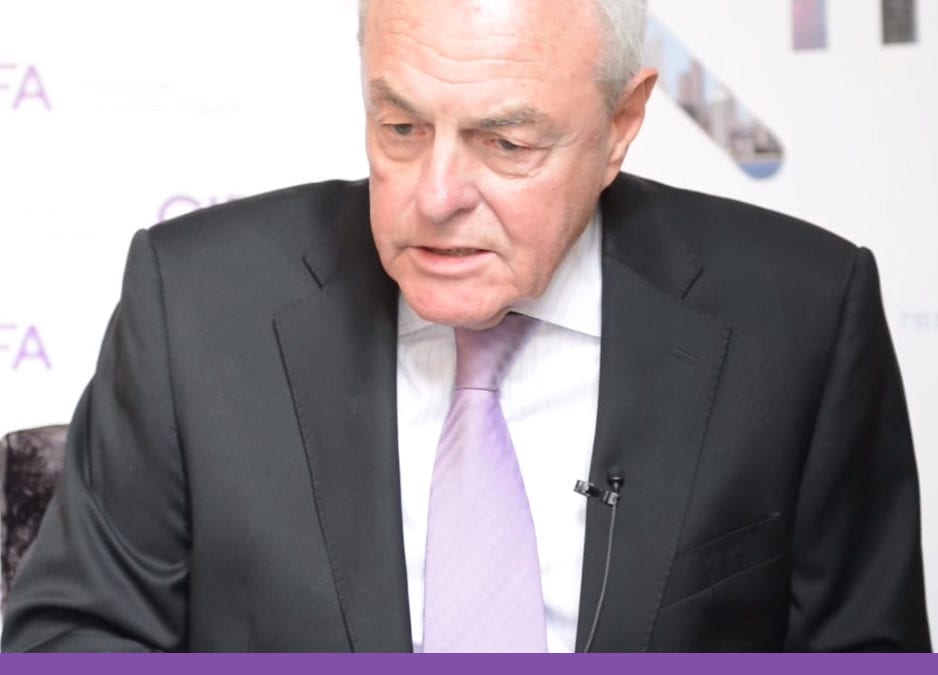 Honorary member of the Fulcrum Group, and chair of the International Integrated Reporting Council, Professor Mervyn King SC, speaks to Public Finance about what public sector organisations can gain from integrated reporting, the creation of the public sector pioneer network for and how it can help integrate public services.

Known as “Nelson Mandela’s favourite Judge”, Mervyn was instrumental in leading change post-apartheid in South Africa His work as Author of the King Reports on governance has set an international standard and he is Chair of the International Integrated Reporting Council. Mervyn chairs the UN Committee on Governance and Oversight and is a member of the Private Sector Advisory Group to the World Bank on Corporate Governance. From 1981 to 1989 he was the first chairman of Operation Hunger, a South African charity which fed millions of children in rural areas during the apartheid period, he is now honorary life president of that organisation.