Theresa May’s plan to put workers in boardrooms is extraordinary! 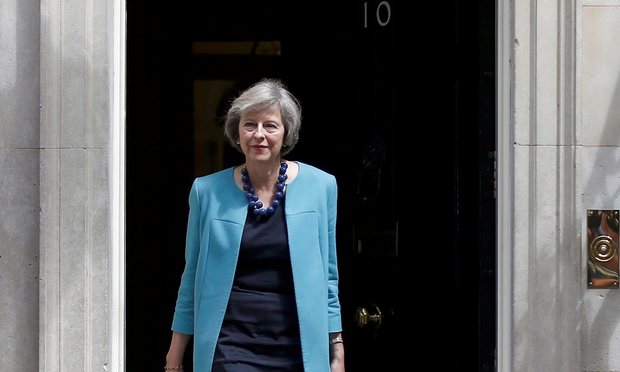 Soon-to-be PM’s pledge to reform corporate governance would be a huge philosophical U-turn for Tories. But details are sketchy… 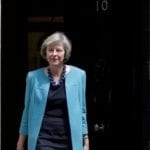 May will face a tough job selling her interventionist approach on takeovers to the free-market disciples in her party. Photograph: Peter Nicholls/Reuters

Theresa May’s plan to reform boardroom governance in the UK is extraordinary. The next prime minister didn’t merely attack grotesque levels of pay in FTSE 100 boardrooms, a refrain heard in vague terms from most of the runners in the Tory leadership race. She also wants employees to be represented on company boards, a specific proposal that reopens a debate that hasn’t been aired seriously in mainstream British politics since the mid-70s.

If Labour was championing the policy, the battalions of big-business lobbyists would denounce the party as out of touch with the demands of modern competitive markets and thus unelectable. But May is about to enter Downing Street and her campaign pledge was unequivocal: “If I’m prime minister … we’re going to have not just consumers represented on company boards, but workers as well.”