The Leadership of Sir Winston Churchill 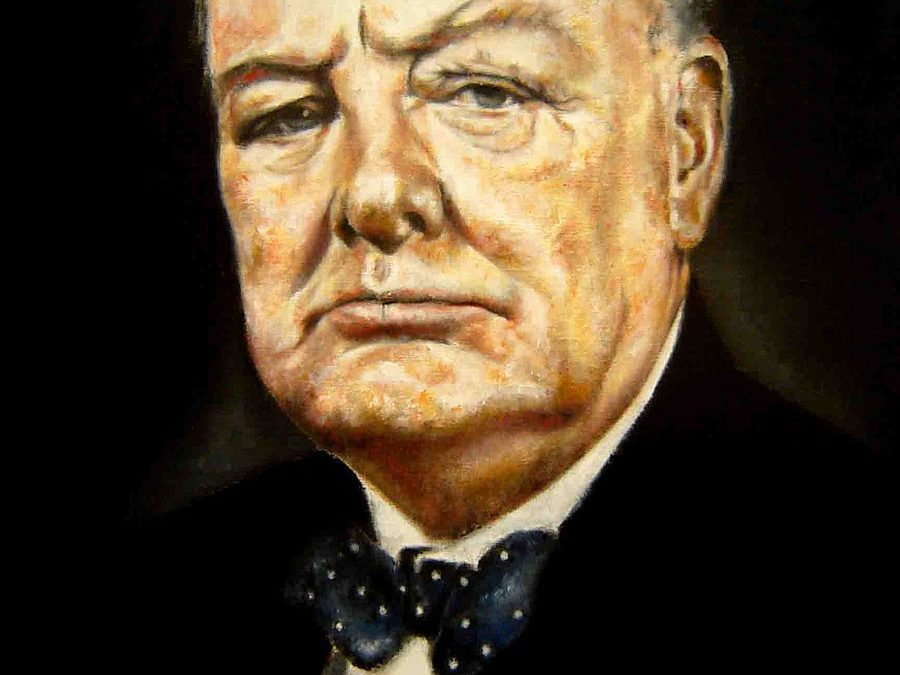 Winston Churchill is often held up as the epitome of strong leadership, the kind that was required as countries across the globe struggled through the Second World War. His image is recognizable, even to most people who were not alive at the time. He remains half a century after his death, one of the most quoted leaders of all time.

Churchill took charge of the British Parliament at a time when inspiration was desperately needed, and he was more than able to provide. After years of ignoring issues in Europe or taking unsuccessful measures against the Axis powers, the Allies needed some encouragement. Men found the strength to move forward when Churchill spoke words like these:

Winston Churchill was well known for not backing down from the truth. Rather than deny failures or problems, he addressed them head-on and worked toward a solution. “Success consists of going from failure to failure without loss of enthusiasm,” he said when he refused to concede during losses in the war. He worked tirelessly, admitted his faults, and eventually helped lead the UK to the end of the war.

A sense of humour may seem out of place as millions were fighting and dying, but his ability to crack a joke made Winston Churchill all the more admirable. “I may be drunk, miss, but in the morning I will be sober and you will still be ugly,” he is known to have said to a woman who criticized his drinking habit. He could be insulting and irreverent, but that only made him more relatable to the people he was leading.

Throughout the political infighting in his own country and the worldwide conflict raging around him, Winston Churchill was not afraid to stand up for his beliefs and vocally express them. Did it earn him enemies? Of course, but he would reply:

You have enemies? Good! It means that you have stood up for something, sometime in your life.