Leadership – Men who have Taken the Lead 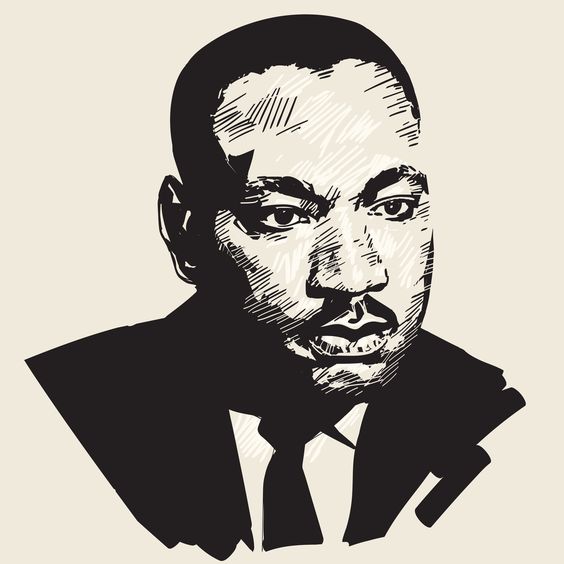 A study of leadership styles would be incomplete without real life examples of great men who have led people through difficult times. Few men fit the bill like Martin Luther King, Jr, Winston Churchill, Richard Branson, and Harry Truman. Each of these men is famous for stepping up to lead when others could not, but their styles for doing so are significantly diverse.

Leading angry followers through violent times, Martin Luther King, Jr inspired through thoughtful, inspiring words that encouraged peace. He refused to stoop to the level of those who opposed him with insults or harsh treatment, to the extent that even self defense was discouraged. Young civil rights leaders were taught how to avoid punches rather than return them. He preached from the gospels and from the heart to lead America through the Civil Rights Movement until the violence that he abhorred took his like. Martin Luther King, Jr led with integrity.

He became Prime Minister of the United Kingdom in 1940, two years after Germany had begun encroaching on the borders of its neighbors. Up until this point, the UK had followed an appeasement policy in order to avoid another European war. Winston Churchill took a strong stance against Germany and began UK rearmament. He then led the country through the most bloody was in history, World War II. He was quick to call out those he saw as weak, but also the first to inspire troops with strong words of encouragement. He has become one of the most quoted historical figures with lines like, “If you are going through hell, keep going.” Winston Churchill led through decisive boldness.

The founder of Virgin Group which holds multiple businesses, such as Virgin Records, Richard Branson has been honing his entrepreneurial spirit since he dropped out of school at age 16. He inspires those who work with him through treating the ideas of others with respect and being willing to admit when he needs to change course. He throws himself into every new project with excitement and abandon. For example, when Virgin cola was released, he “declared war” against Coca Cola and Pepsi by driving a tank into Times Square. Richard Branson leads with passion.

This 33rd president of the United States was thrown into leadership at one of the lowest points in history. In the midst of World War II, after years of fighting and millions of casualties, Franklin D Roosevelt died, leaving his Vice-president, Harry Truman, as president. Truman took to the role as if he was born to it, and within four months he was making the decision to use the atomic bomb for the first time. Truman has never celebrated his role in ending World War II or shown passionate regret over the deaths of hundreds of thousands of civilians that those bombs caused. He simply expressed that the ends justified the means. Harry Truman led with intellectual realism.