How we Correctly Predicted the Brexit Result 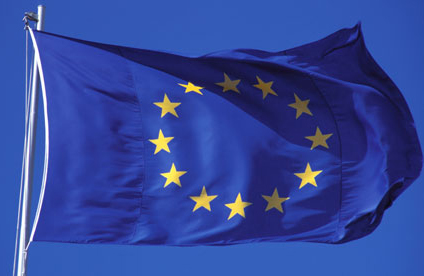 And we got it right, read how:

Our poll indicated that the British public would vote to leave the EU; official polls predicted that the UK would voted by a tiny margin to remain. How did we do it with a zero budget?

Our poll was different; we asked voters using social media to say how they would vote, in, or out, and we also asked them to choose as many matters which they were interested in, from the economy, to their favourite sport!

We think this method allowed voters to think about what was dear to them WHILST choosing how they would vote, not premeditated, not foregone, and maybe even not influenced by peers at the time of voting.

Finally, do you think this was a valid poll and methodology? Do let us know by choosing a tweet here: