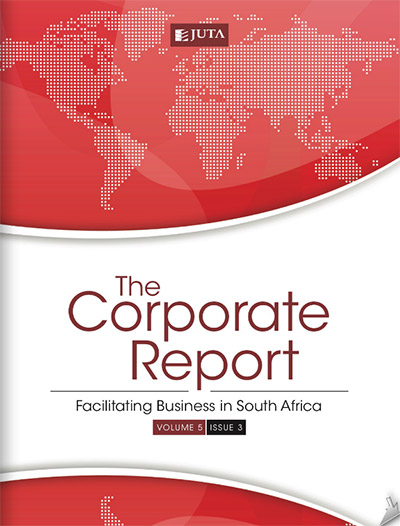 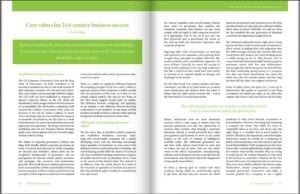 Commissioned for The Corporate Report by Professor Judge Mervyn E King, SC, this article speaks about the threats to business survival in the 21st Century, not only from the megatrends we are all familiar with but also from the unsustainable business models still being perpetuated by big and small corporations globally.

20th Century models of business and indeed governance alone do not have the power to solve the massive, disastrous problems inherited by the Millennial generation. It is a truism that old ways of thinking cannot solve the problems they created.

We need innovative, extraordinary, and even miraculous thinking if we are to accommodate the 9 billion human inhabitants of planet Earth by 20150 without encountering disasters on a global scale.

Business success, even just survival in the early 21st Century will rely squarely on business leaders’ ability to put integrated value creation at the centre of their business plan – not to add it as an afterthought or discrete Corporate Social Responsibility programme.

This requires values-based leadership; a quality which, encouragingly, we see emanating from the Millennial generation, the true “digital natives.”

However, values-based leadership is a mind-set, not just an age, and it can be adopted by founders, start-ups and entrepreneurs who care enough to ensure their businesses integrate into their operating environments rather than smashing up against them.

This article sets out my case for eight core value that will carry new, and existing companies into the future with a greater chance of succeeding than their short-term-focussed counterparts.

Read the full article and others in The Corporate Report Volume 5, Issue 3, December 2015 online here.