Are you a General Counsel and also Company Secretary? 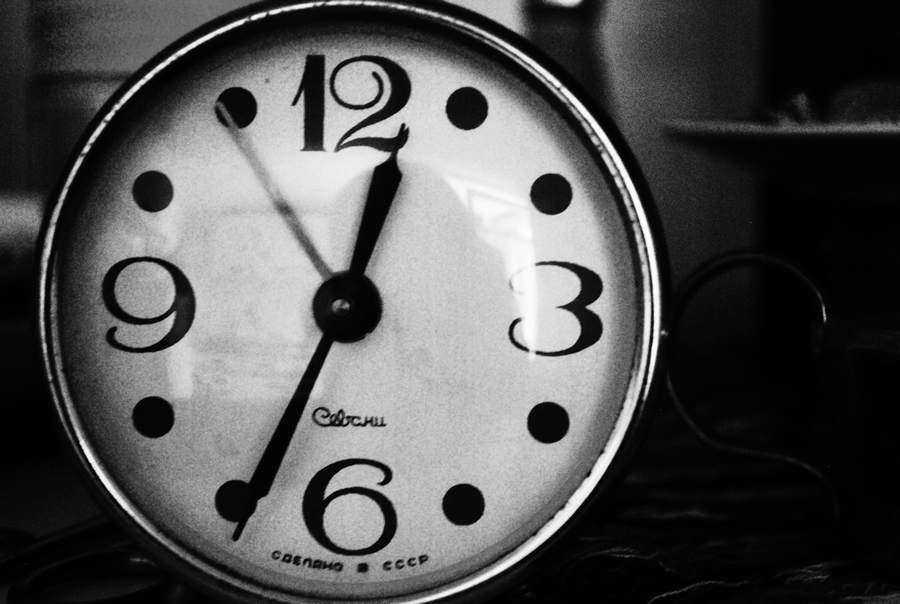 The role of the secretary is wide-ranging, and more than just an administrative role. It usually has both a governance and a compliance element. For this reason, while a general counsel and company secretary would often have an executive reporting line into the chief executive or managing director, it would be good practice for them also to have a direct, if dotted, line into the chairman on governance, and matters relating to the running of the board [and its committees].

Acting as an independent bridge between executive management and the board, the company secretary’s effectiveness can be enhanced by his or her ability to build relationships of mutual trust with the chairman, and all the other member of the board, and facilitating dialogue between all parties.

Conflicts of interest can arise as a result of combining the general counsel and company secretary roles; these need careful management for the company secretarial aspect of the combined role to be a success.

The compliance role is not to be downplayed. As laid out in the Companies House guidance (the Life of a Company, Part 2) this often includes the following:

For listed and/or regulated companies, there will of course be further statutory or regulatory compliance requirements.